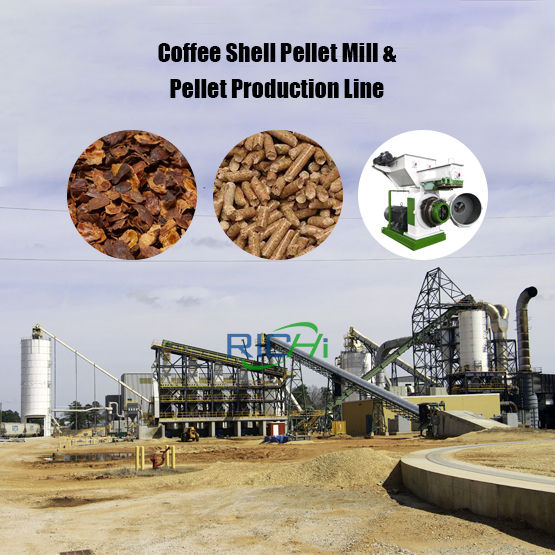 Coffee shell is the residue left after coffee cultivation and the waste left after coffee brewing is called coffee grounds, in addition to coffee peels, coffee grounds and coffee powder. Coffee shell is a kind of biomass waste, which can be processed into pellets through a coffee husk pellet machine or coffee husk pellet production line, which is mainly burned as biomass energy.

Coffee has a huge demand in the market and hence it is produced widely in different parts of the world like Brazil, Vietnam, Indonesia, and Colombia. The coffee husk that is left behind after the cultivation of coffee can be converted into an extremely valuable fuel, which is known as the coffee pellet. Coffee pellets are becoming important sources of energy which are used for the generation of electricity.

While some of the world's top coffee-producing nations are well-known, others may come as a surprise. More than 70 countries produce coffee, but the majority of global output comes from the top five producers: Brazil, Vietnam, Colombia, Indonesia, and Ethiopia.

There are 52.2kg of carbons in every 100kg of coffee waste ground,which contributes to the high heat value of coffee pellets,reaching more than 4200mj/kg.While the wood pellets normally has 4200~4300mg/kg.

Coffee grounds normally comes from individuals,shops and factories,they throw way those coffee ground.So the cost of coffee waste ground is lower than others.

Unlike other biomass raw material,coffee ground is coming from coffee beans,which must be pre-processed so that both the finished product and byproduct are clean and have no harm to human body.

When raw material is wood type,the growing period of trees is about 4 year,while coffee bean only takes half of a year.That means you can get coffee waste material more easily.

How to Make Coffee Shell Into Pellets 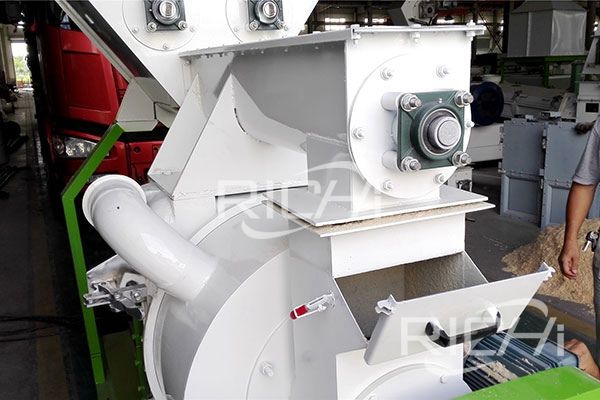 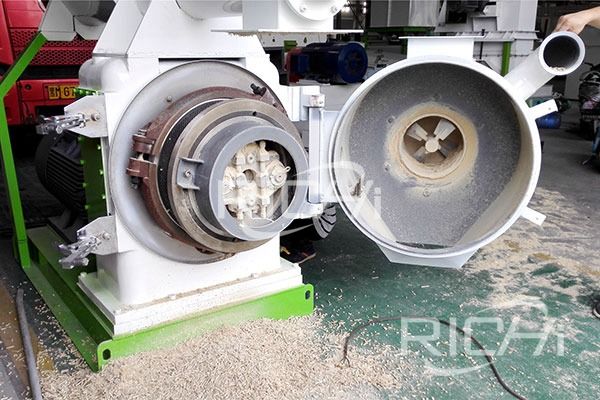 Coffee husk is crushed with the help of coffee husk hammer mills or a coffee husk grinder to reduce the size of the coffee shell and finally produce a fine powder.

Coffee shell has a high moisture content of 40-70%, depending on the olive oil extraction process. Then a rotary drum dryer is essential. The rotary dryer has a slight inclination, acting as a conveying device and stirrer. The goal of the drying process is to reduce the moisture of coffee shell to approximately 12%, which is suitable for pelletizing.

The agricultural and forestry waste pellet plant projects we have done

These coffee husk pellets are then packed into different capacity bags for distribution.