The Groundbreaking Ceremony Of The 300,000-Ton Biofeed Pig And Fish Feed Factory Project In Was Held

After the large pig and fish feed factory project is fully completed and put into production, it can achieve an annual output of 300,000 tons of new feed (240,000 tons of pig feed and 60,000 tons of aquatic feed).

After a year of intense construction, the Chengdu Science and Technology Park project of Chiyang Group located in Linqiong Industrial Park was finally officially put into production on May 18. 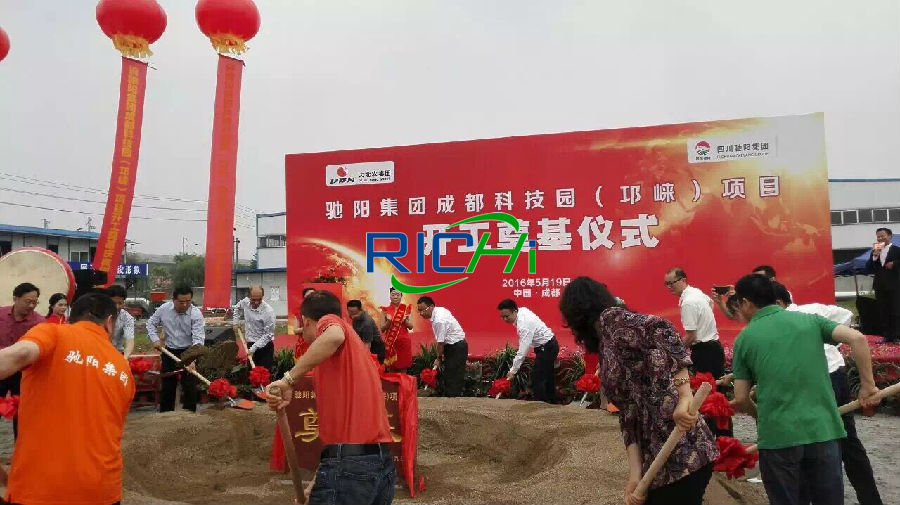 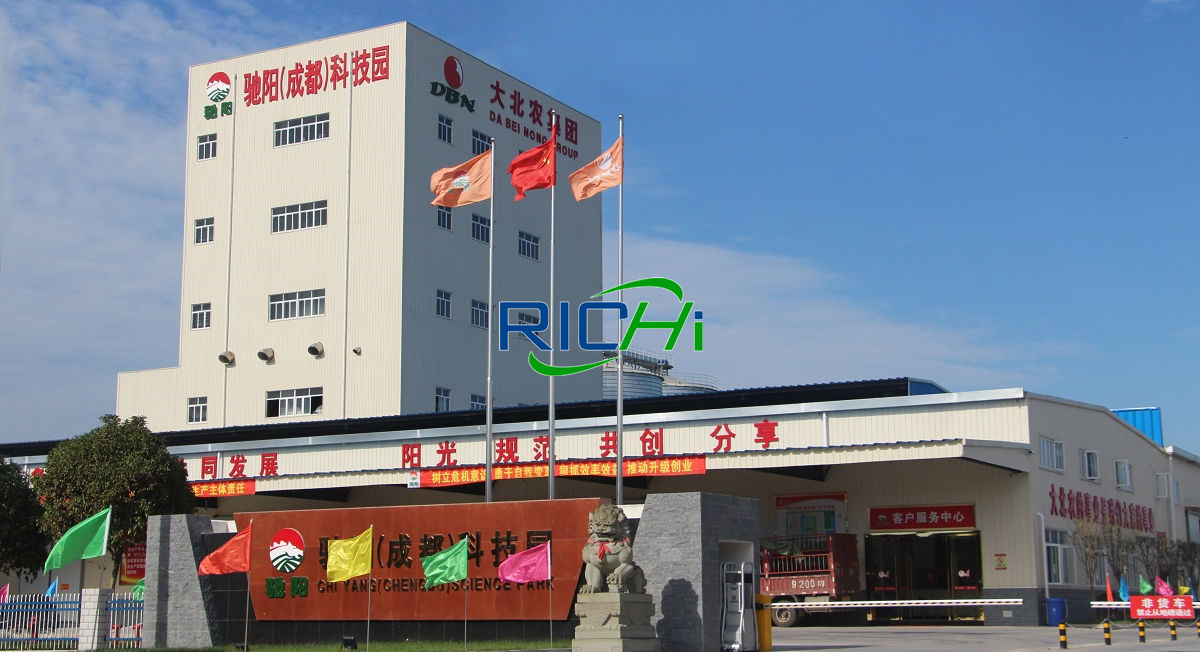 As a major breeding province in China, Sichuan Province has a large demand for feed. Its importance in the feed market is self-evident, and it is a must for the industry. Data show that in 2017, the province's sow population was about 5 million, and the annual number of live pigs was 76 million. At present, Chiyang Group has 2 production bases in Pengshan and Mianzhu, with production capacity of 120,000 tons and 150,000 tons respectively.

In addition, the Longchang production base with an annual output of 200,000 tons will be put into operation in June, and its production capacity is still not enough to meet the sales volume. 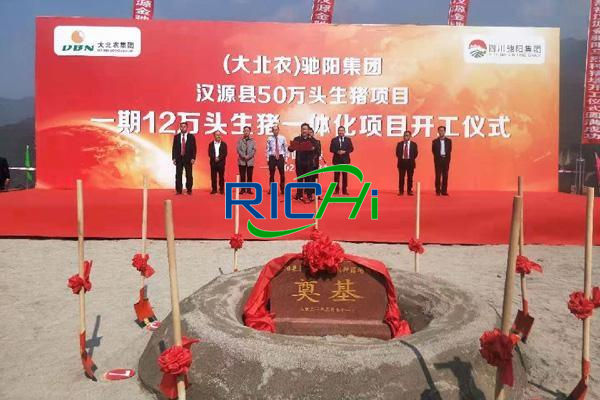 The groundbreaking ceremony of the supporting pig factory

After the 300,000-ton animal livestock pig fish feed factory project is put into operation, it will form a scientific and rational production layout with the Pengshan and Mianzhu production bases and the Longchang factory that will soon be put into operation, covering the entire Sichuan market with the Chengdu Plain as the core and some markets in Chongqing.

In addition, the client feed company, Chiyang Group, will also build 150 "Chiyang Home" cooperatives in Qiong. Each cooperative absorbs 20 to 40 members, drives 2 million live pigs, and can drive more than 3,000 members to increase their income and become rich. 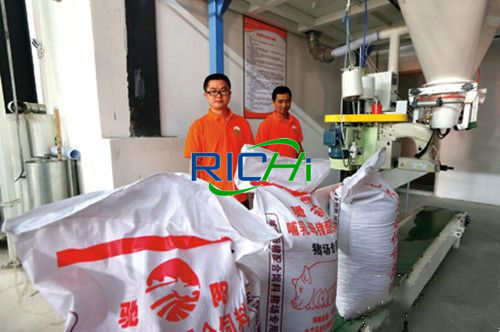 The client feed company will further promote the implementation of the "pig raising business" strategy, build a pig industry chain that integrates feed processing, breeding pig expansion, and commercial pig feed production and promotion, so as to contribute to the realization of the pig industry's long-term and good harvest wishes, and provide healthy and safe food to consumers.

The above is the article for you: The Groundbreaking Ceremony Of The 300,000-Ton Biofeed Pig And Fish Feed Factory Project In Was Held.

Next：The Special Extruded Aquatic Feed Mill Factory Project With An Annual Output Of 300,000 Tons Was Completed And Put Into Production