The next 3-5 years will still be a period of rapid growth for the client animal feed company. In the future, the Guangdong Region will develop into the South China Region together with the surrounding provinces and cities. 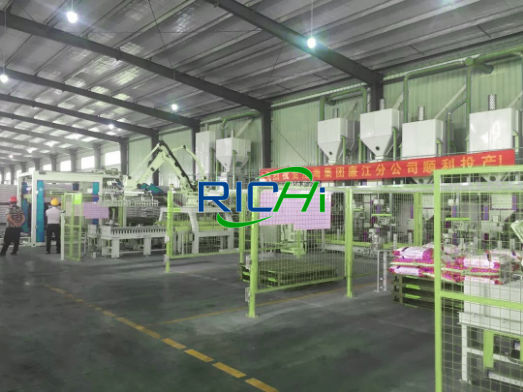 Now, according to the supply capacity of each production base in Guangdong region and the distribution characteristics of Guangdong's dominant species market, the client animal feed company is gradually increasing the number of species such as California perch, yellow catfish, pond fish, shrimp feed, frog feed, etc. The next step will continue Deploy the market for famous and high-quality special feeds such as raw fish, grouper and other marine fish. 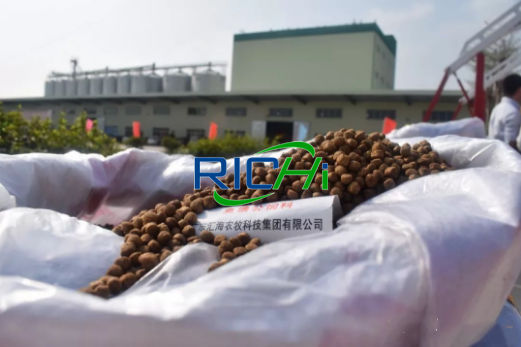 In the next few years, the client animal feed company will achieve full coverage of the Guangdong aquaculture market. In addition, the production capacity of the Guangdong region will gradually radiate to the surrounding areas such as Hainan, Guangxi, and even develop to the southwest, Hunan, Jiangxi, Fujian and other markets.

On the whole, after 2018, the client animal feed company has basically completed the overall layout in Guangdong. Jiangmen Huihai, Sihui Huihao, Yangjiang Huihai, Maoming Huiyou, and Lianjiang Huihai have five major production bases, which have basically radiated the main production areas of aquatic species and breeding in the Guangdong region, and the types of feed have also begun to supply seawater and special materials. 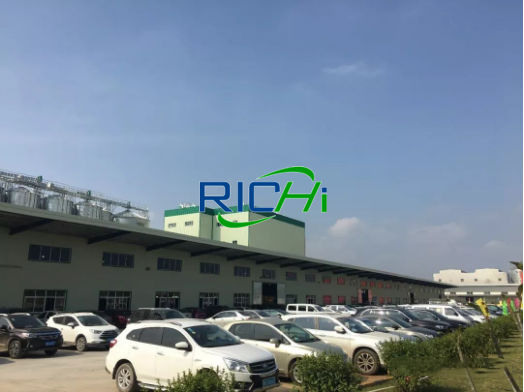 It is understood that for seawater and special materials, the client animal feed company has already started preparations for the relevant market and technology, but the market has not been fully opened due to the insufficient production capacity of the original base.

Now, with the addition of the production capacity of this new large automatic animal feed plant project, plus the precipitation of the original characteristic technology and brand, plus the good reputation in the market, a new situation is about to open, and the client animal feed company will also enter the fast lane of specialization and diversification.

In recent years, the feed market has been in full swing. On the one hand, affected by the limited overall consumption, the market's demand for aquatic products is sluggish, and it is changing from quantity to quality; on the other hand, major feed groups collide in all directions, and many animal husbandry giants are also reaching out to the aquaculture industry. With tentacles, the intensity of competition in the future can be imagined. 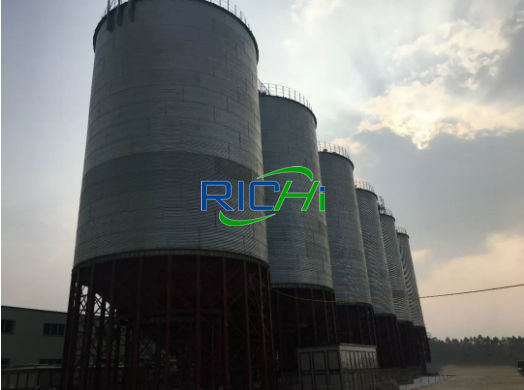 The client animal feed company has always been known for its stability in the industry, and its slogan "Let the cost of breeding be lower", not only to continuously provide better feed products and technical services, but also to continue to help farmers reduce breeding costs and increase during difficult times. 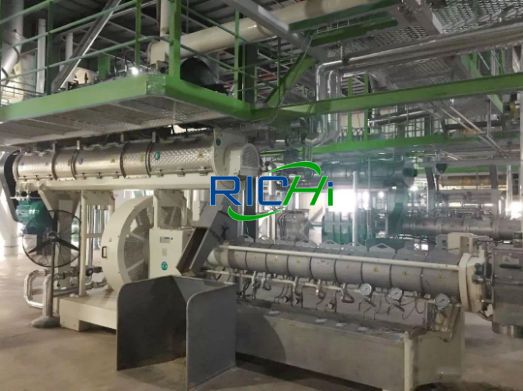 Western Guangdong, where this advanced aqua fish shrimp poultry livestock animal feed plant project is located, is an old breeding area for decades. Among them, farmers of marine fish and special species are one of the people with the strongest ability to distinguish feed products. 2018 coincides with the decline of the market.

However, the client animal feed company was able to land quickly at this time, starting from "reducing the cost of breeding", and winning the customer's recognition by relying on excellent product cost performance, which shows its outstanding system management capabilities and production capabilities. I believe that in the future feed industry, the client animal feed company will usher in a larger space.

The above is the article for you: Invest $30 Million To Build A 300,000T/A Large Scale Aqua Fish Shrimp Poultry Livestock Animal Feed Plant.

Poultry feed mill project with an annual output of 50,000 tons in China