Do cattle need rumensin? What are the effects of rumensin, and how big cattle can use rumensin? Let us listen to RICHI Animal Feed Pellet Machine manufacturer says. 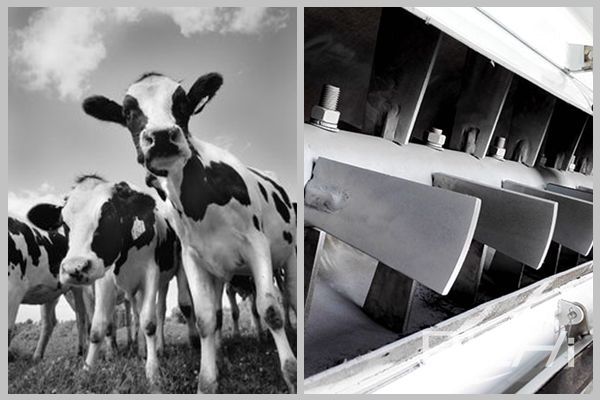 The United States, Japan, and China officially approved rumesin as a feed additive in 1976, 1977, and 1985, respectively. At present, more than 40 countries have put into commercial production, and are widely used as weighting agents for beef cattle and sheep and growth promoters for pigs.

First, the mechanism of rumensin

Monensin, as an ionophore substance, can form fat-soluble complexes in Na + or K +, and make them transfer through biofilm to promote digestion and absorption of nutrients. In addition, it can change the type of rumen fermentation, reduce the molar concentration of acetic acid and butyric acid, increase the molar concentration of propionic acid, increase rumen-passing proteins and inhibit gas production.

Second, the effect of rumensin on cattle performance

Studies have shown that the addition of monensin to house-fed fattener diets can increase weight gain by 1.6% compared to the control group. Studies on the effect of rumensin on cattle under grazing conditions have shown that when supplemented with a certain amount of monensin every day, grazing cattle can increase their daily weight gain by about 10%. 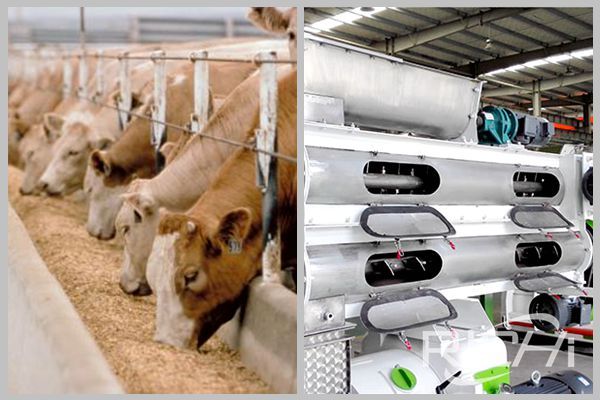 The rumensin can be mixed into the beef cattle diet according to the daily feeding amount of each head, and it can be fed after being mixed well. It can also be used as a premix. The method is: take 500 grams of commercial rumensin (60 grams of pure rumensin per kilogram of commercial rumensin) and 200 kilograms of corn flour, stir well, and then feed them according to the amount. Can be used until slaughter.

Rumen is gaining more and more attention as a cattle fattening agent. Rumen is low in drug residues, safe and free of side effects, and has a significant effect on fattening. It is the only antibiotic in EU countries that is allowed to be used as a feed additive for beef cattle.

The above is the article for you: Cattle granulator manufacturers introduce rumensin.