With such a big difference in the coefficient of aquafeed, why do farmers still think that the homogeneity of the feed is serious?

Nowadays, no matter where the sales staff of the aquafeed factory go or which farmers they communicate with, what they show is that the quality of the feed is similar now, there is not much difference, and only when there is a suitable price will it be considered.

Often even the sales clerks of the feed companies are affected, thinking that the feed quality of the aqua feed manufacturers is similar. Because of the low success rate of breeding at this stage, the feed is dissolved in the water, the level of individual breeding management is different, and some aqua feed companies are confused and homogenized publicity, which makes the quality of the entire feed unable to achieve standard evaluation. (Related post: how to strat aqua feed mill?)

It can be said very responsibly that aquafeeds are the most varied in quality in the feed industry. 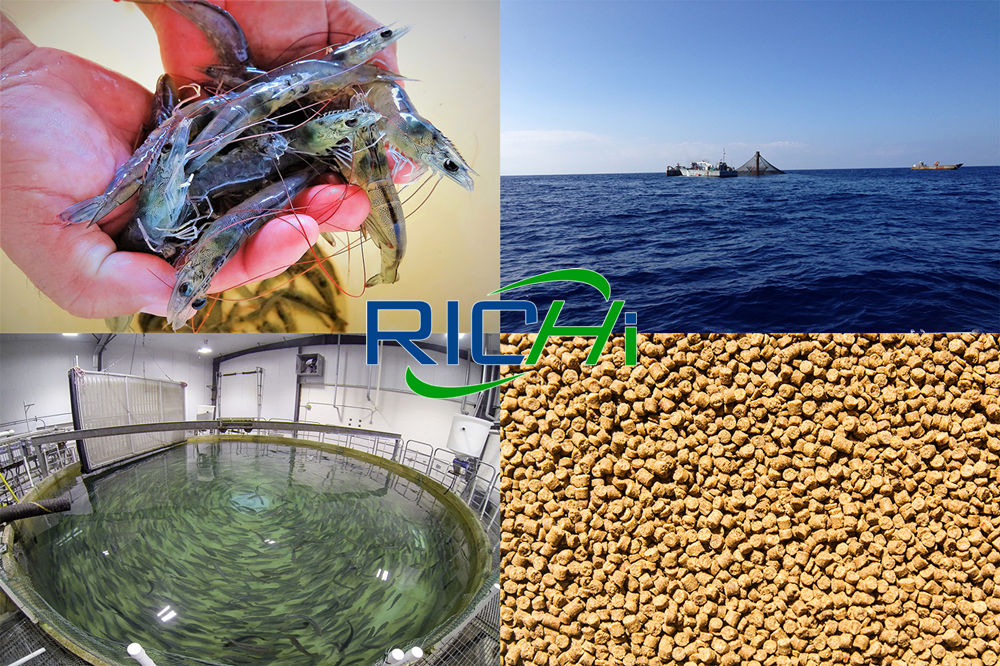 They feel that the price range of feed is too large, and the profit of aqua feed companies and distributors is too much. In fact, this is because the aqua feed factory is mainly based on the price trend of raw materials. The feed enterprise may not earn as much as four large farmers in a year, and the value of the existence of the dealer mainly reflects the capital turnover. (Related post: how to operate 25t/h aqua feed plant?)

Thousands of debts, the existence of this risk must give dealers a certain profit margin. In the face of huge profits, the quality of feed varies widely.

The feed ratio of broiler chickens is now within 2, and the growth is very fast, and it can reach more than 2KG in 7-8 weeks. However, everyone in the broiler feed industry knows that if the feed coefficient differs by 0.02, it will be difficult for the feed factory to continue. 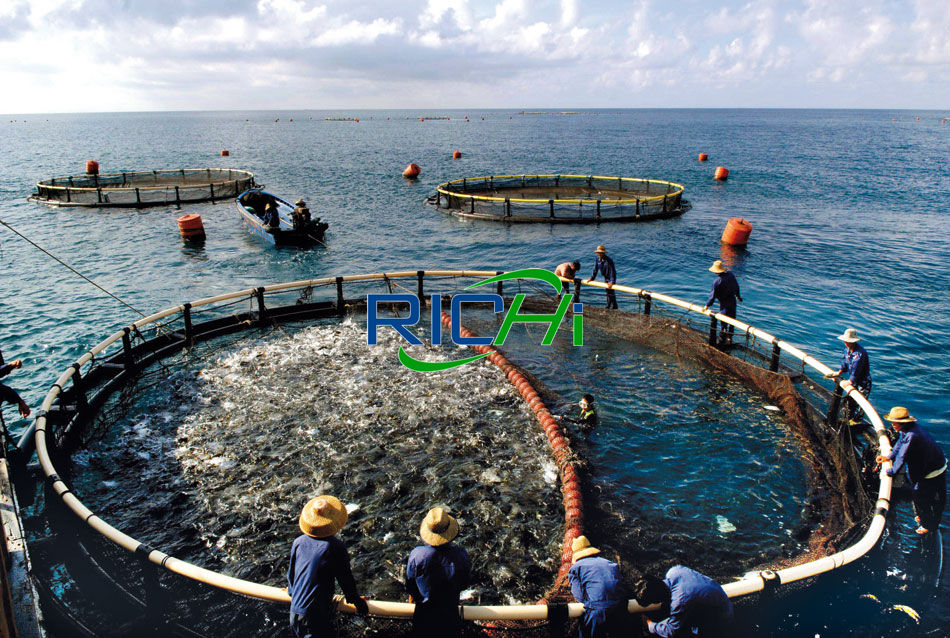 The prawn feed coefficient is about 0.8-1.5, only 20-40% of the nutrients in the feed can be used, and the feed conversion rate is uneven for about 110 days. Why is there such a big difference in the coefficient of aquafeed, and the farmers still feel the homogeneity of the feed? (Related post: how to set up a full automated shrimp feed mill with 6-7t/h?)

The profit of farmers can be maximized, prompting the industry to force feed enterprises to make this choice. As for the issue of pollution, we have to say: "Emission is the right to future development." The issue between development and energy and pollution and resources, only when civilization develops to a certain level and the harm reaches a certain level, human beings will begin to pay attention to this issue.

The above is the article for you: Aquatic Feed Coefficients Vary Greatly, Why Do Farmers Still Think That Feed Homogeneity Is Serious?.