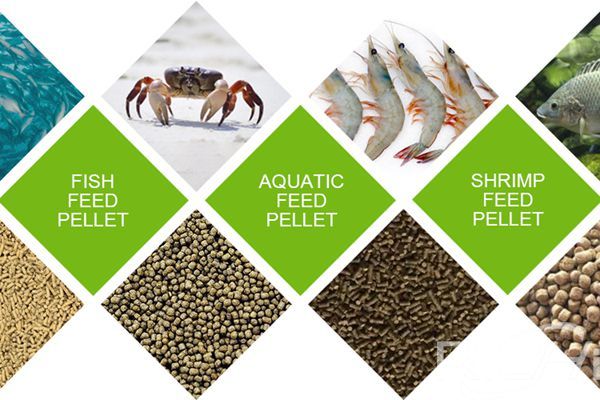 Shrimp feed puffing, as a mature technology, has been widely promoted in Europe and the United States and the use of expansion machine for shrimp production and processing.Asian countries, such as South Korea and Japan, have also adopted puffing machines instead of granulators to produce shrimp feed.Puffed shrimp is growing rapidly elsewhere and is about to completely replace pelleted shrimp.

1. The formula has strong adaptability;

2. The proportion of fish meal used in puffed shrimp formula can be greatly reduced;

3. The cost of raw materials other than fish meal can be lower;

4. Lower cost starch materials can be used to reduce the amount of flour;

5. The fishmeal index does not need too many restrictions;

6. It is not necessary to use the binder in puffed shrimp;

Comparison of the cost of puffed shrimp and pelleted shrimp

Other advantages of puffed shrimp:

1. The sales price of puffed shrimp is higher;

3. There is no water pollution problem in puffed shrimp;

5. The puffing production line is more flexible than the pellet machine production line, which can allow the production of a wider range of formulas, and is more suitable for the needs of different aquatic animals.

Note: The above data is based on a production line with a capacity of 5 tons / hour;One year will pay back the additional $ 1 million spent on equipment investment.

< Previous：What size is the Pellet Machine model? >
< Next：The role of rotary distributors in the production of feed pellets > 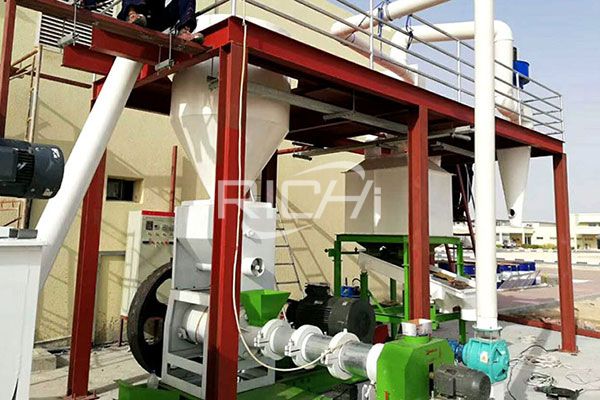 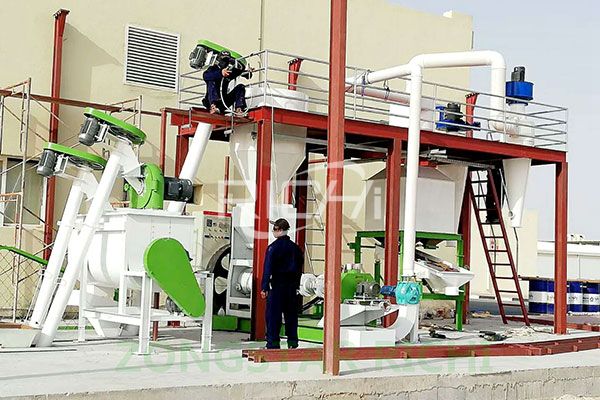 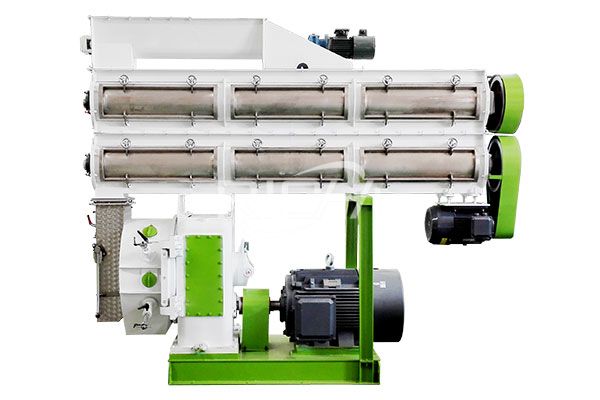