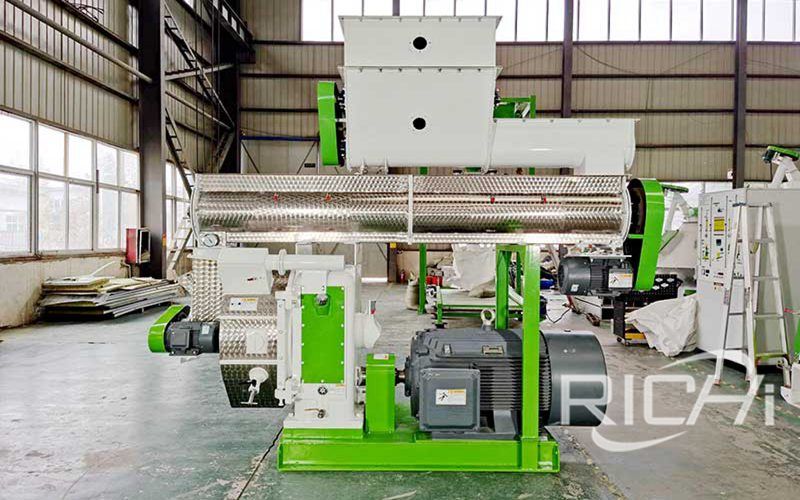 With bull fertility to blame for a significant portion of reproductive failures in cow-calf operations, UoI researchers have explored whether distiller grain in cattle feedlot diets is safe for bull development and fertility.

Cattle feeders choose distillers grains in feedlot diets as an inexpensive alternative to corn and soybean meal. But until now, no one had studied the effects of the common feed ingredient on bull development and fertility, according to University of Illinois (UoI) researchers.

“We get questions occasionally about the effects of distillers grains on bulls, and a recent study showed some negative effects in rams. Even though there have been hundreds of experiments done on distillers grains with growing and finishing cattle, there’s very limited bull development research from a breeding standpoint,” said Daniel Shike, Associate Professor in the Department of Animal Sciences at UofI.

In the study, eight-month-old Simmental × Angus bulls consumed either a 40 percent distillers-grain diet or a standard corn-based diet for 140 days, then they all switched to a common low-energy diet for 70 days.

“We chose the 40 percent inclusion rate, which is kind of on the high end, thinking there’s really no reason to have distillers inclusion greater than that in most practical situations,” Shike said. “Then we collected data on just about everything under the sun.”

Throughout the study, the researchers measured growth performance, body condition, and hoof development, as well as a wide array of reproductive metrics. Shike and his team wanted to make the most of the opportunity to take a detailed look at bull development, citing a lack of basic information in the scientific literature.

At the end of the initial 140-day experimental treatment, only one reproductive metric differed between the groups of bulls. Those that ate distillers grains had a higher percentage of sperm with “proximal droplets,” tiny fluid-filled sacs near the head of the sperm. Normally, these droplets shake down the flagella with movement, and eventually are flung away. But when they’re retained close to the head, it is reportedly considered a major defect that could affect reproductive capacity. However, after 70 days on the low-energy diet, the problem resolved. 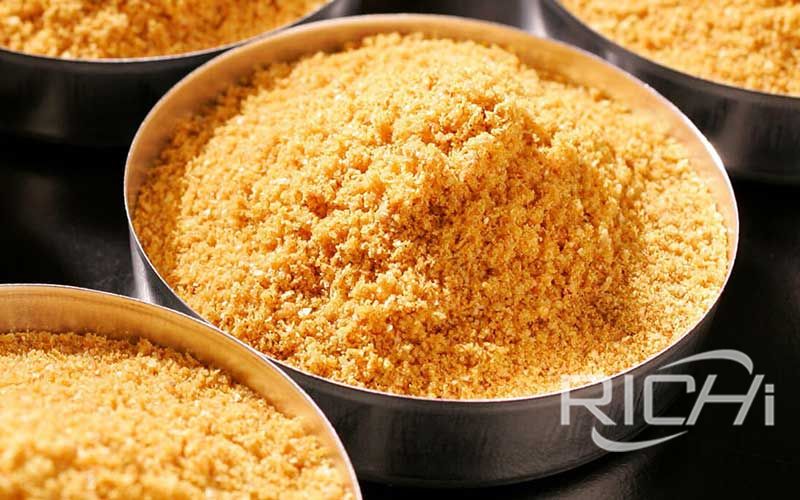 Similarly, the cattle that consumed distillers grains had greater body weight and fat at a couple of time points during the experiment, but, by the end of the study, the researchers could only detect a slight difference in body fat between the two groups of animals.

The fact that the two groups of bulls were essentially indistinguishable at the end of the study is said to be good news for feeders utilising distillers grains. However, Shike noted that the source of distillers grains used in the study was relatively low in sulphur; the experimental diet contained 0.23 percent sulphur as formulated, coming in below the 0.3 percent threshold for potential toxicity.

“That’s a little bit of a disclaimer. If your distillers had elevated sulphur content, I would recommend a lower inclusion than 40 percent,” he said. “Sources vary, and that’s a potential problem. It’s getting better, though. They’re getting more predictable and they’re getting lower across the board.

“The bottom line is, assuming sulphur content is not at a toxic level, we can utilise distillers in bull development rations, with very similar results as if they were developed on a corn-based diet.”

The above is the article for you: Can Bull Feed Choose Distillers Grains as a Cheap Alternative to Corn and Soy Meal.