Puffed dog food refers to a pet food produced by a puffing process in many foods provided for pets. 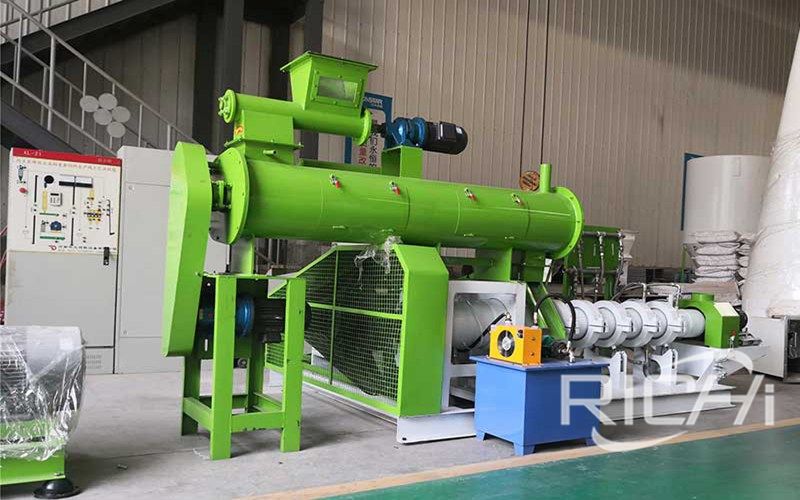 The significance of the dog food expansion process

The processing of dog food mainly refers to the use of various means and methods to shape a variety of raw materials or a single raw material, so as to maximize the nutrition, palatability and digestion and absorption of pets, in order to maximize the potential nutritional value and The process of using value.

First of all, let's take a look at the concept of puffing in the processing of dog food. Puffing is a food processing method. It puts the processed food into a closed container, and suddenly decompresses after heating and pressing, and the water vaporizes and expands in the food. Many small holes appear in the food and become crispy and become puffed food. The basic principle is to let the raw material suddenly decompress and expand under heating and pressure.

As a new type of food processing technology, puffing technology began in 1910. It was applied in pet food in the United States in the 1950s. The United States first used the extrusion principle to produce pet food, that is, using the extruder. The screw and the screw sleeve are heated and pressurized by pressing the raw material, and the high-temperature and high-pressure food is extruded into the mold cavity, and the process of rapidly expanding the volume is realized by sudden decompression. 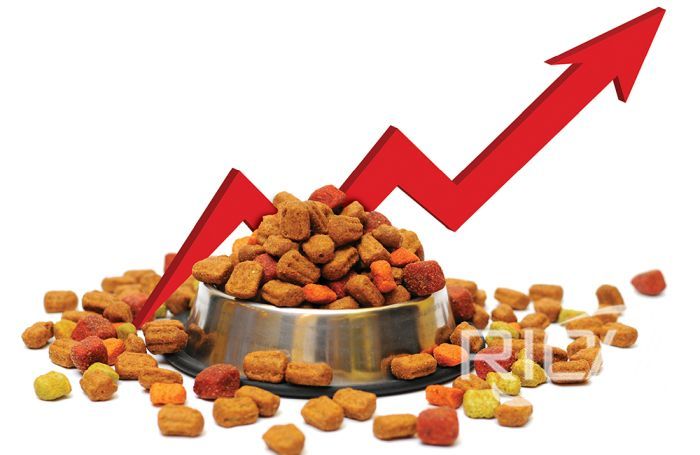 2. through the pre-modulation technology to increase the bulk density of the particles, reduce the dust rate, reduce the loss of dog food processing and maintain the hygiene of the production environment;

4. more thorough killing of harmful bacteria, high temperature steam can kill most of E. coli and Salmonella during the pre-tempering process, greatly improving the safety and hygiene standards of pet food dog food;

5. Through the quenching and tempering technology, it is convenient to add the liquid nutrient raw material, and improve and increase the nutrition of the pet food;

The expansion process of the single-screw extrusion method is relatively simple, and the application range is quite wide. It can be used for products with high moisture content and fat content of more than 17%, and the starch gelatinization degree can reach more than 90%.

In the processing technology of pet food dog food, the extrusion process has been widely used in recent years. Especially after the 1980s, it has developed rapidly in the dry food, semi-dry food and pet snack food of pets. The process has made great changes to the palatability, nutrition, digestion and absorption, health and safety, transportation and storage of pet food, which has a positive significance.

The main purpose of the manufacturing method of dog food using the puffing process is:

1. Improve the palatability of pet food;

2. Change or improve the nutritional value of pet food;

3. Improve the digestion and absorption rate of pets on food;

4. Change the shape and structure of the pet food to make it easy for pets to eat;

5. change the content of different nutritional indicators of pet food, such as: reduce the water to improve the shelf life of food, is conducive to storage;

7. Kill all kinds of harmful substances such as mold and salmonella, and improve the safety and hygiene of pet food;

Based on the above purposes, we will analyze and compare two different puffing methods in the dog grain expansion process. The screw extrusion can be divided into two types, one is dry puffing and the second is wet puffing. law.

The above is the article for you: Difference between dry pet food and wet pet food.