5. The surface of the pellet is uneven

The unevenness of the surface of the granules is due to the fact that the granulated powder contains large raw materials that have not been crushed or semi-crushed. Because the granules are not fully softened during the quenching and tempering process, the granules are relatively hard and large. When punching holes, it cannot be combined well with other raw materials, making the particles appear uneven. Or steam bubbles are mixed in the quenched and tempered raw materials. The steam bubbles make the feed produce air bubbles during the process of pressing into pellet. When the pellet are squeezed out of the ring die, the bubbles rupture due to the change in pressure. Unevenness. The improvement method is to strictly control the thickness of the powdery feed, and the raw materials should be crushed finely and evenly, so that all the raw materials can be fully softened during the quenching and tempering. For raw materials with more fibers, it is easy to contain steam bubbles, so do not add too much steam conditioning in this formula. 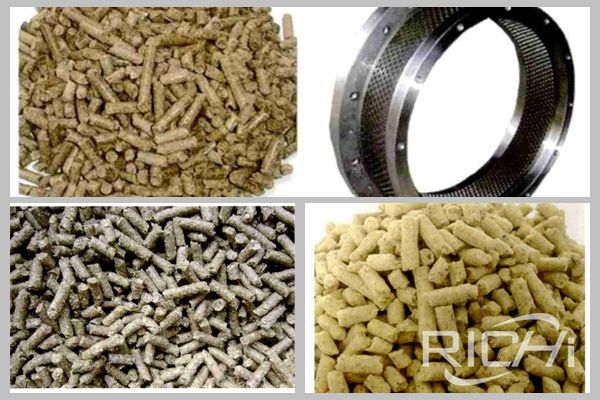 pellet cracks appearing in the production of wood pellet machine

The appearance of whisker-like granules is due to the excessive amount of steam added in the production of granules. Excessive steam will be stored in the fiber or powder. When the granules are extruded from the ring die, the granules will burst due to the rapid change in pressure. The fiber or granular raw material is protruded from the surface to form a mustache. Especially when producing feeds with high starch and high fiber content, the more steam is used, the more serious this situation is, making the product rough and poor in quality. The improved method is to carry out scientific and reasonable quenching and tempering control. When granulating feeds with high starch and high fiber content, low-pressure steam of 0.1 to 0.2 MPa should be used so that the moisture and heat in the steam can be fully released to the Feed absorption. If the steam pressure is too high or the downstream pipeline behind the pressure reducing valve is too short from the conditioner (generally it should be greater than 4.5m), the steam will not release the moisture and heat well, so some steam is stored in In the quenched and tempered feed ingredients, whisker-like particles can result when granulating, so special attention should be paid to whether the steam pressure adjustment and the installation position of the pressure reducing valve are correct.

The color of individual particles or individual particles is also called "flower material". This situation is more common in the production of aquatic feed. It is mainly manifested in the fact that the color of individual particles extruded from the ring die is darker or lighter than that of other normal particles. , Or the surface color of individual pellet is inconsistent, which affects the appearance quality of the entire batch. The cause of this phenomenon is mainly due to the complex composition of aquatic feed formula, the variety of raw materials, and the addition of some ingredients, which are relatively small. When the raw material is mixed, the mixing time is not reached or the mixing effect of the mixer is not ideal, which causes it to enter the granulator. The raw materials are not uniformly mixed, so during the process of tempering and granulation, under the combined effect of moisture, temperature and pressure, the raw materials undergo physical and chemical changes, resulting in inconsistent colors of the raw materials of different components, resulting in flowering phenomenon. The situation is even more pronounced when the feed formula contains ingredients that are sensitive to changes in temperature and moisture.

By heat and moisture treatment of feed, starch gelatinization, protein denaturation, material softening, improving the palatability and stability of the feed, and improving the digestion and absorption rate of the feed are the main factors that are welcomed by farmers. In addition, the pellet feed can kill harmful bacteria, especially E. coli and Salmonella during the processing, which is conducive to the healthy growth of livestock and poultry, and has the advantage of extending the product storage time. The quality of the pellet feed is improved through scientific methods and Improvement is an effective way to improve the level of product technology and ensure production efficiency and product quality. 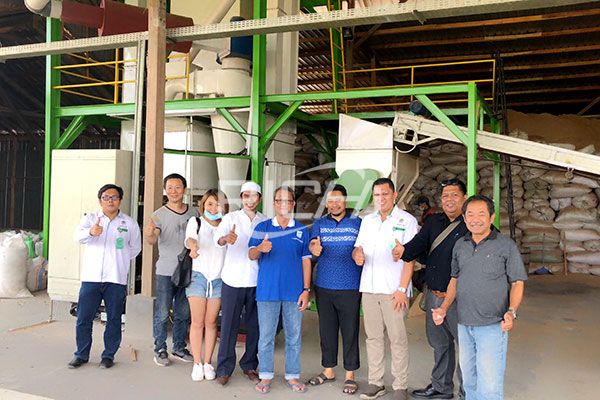 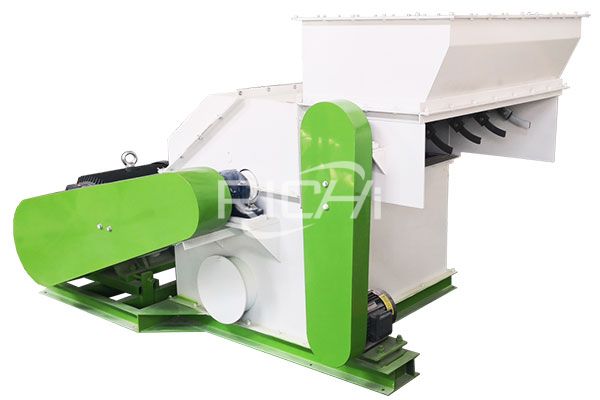 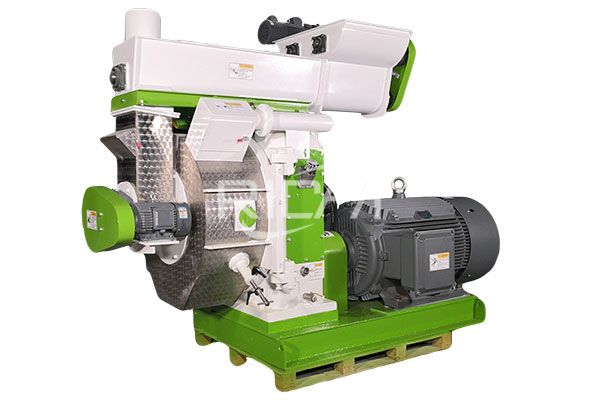 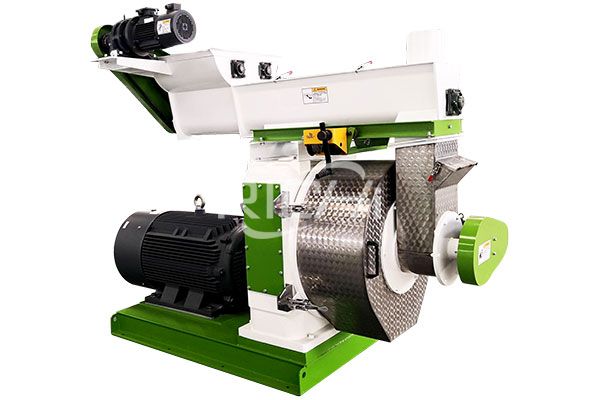 Low Price, High Quality Wood Pellet Production Line
I have a client from Palestine who has been looking for wood ...07-24

How To Select Reliable Suppliers Of Biomass Pellet Machine
There are many ways to find biomass pellet machine manufactu ...07-17

Burnable Cow Dung Particles
We know that cattle feed pellets are a kind of food pellets ...07-13

What Type Of Wood Pellet Machine Is Needed For 50t/d Pellets
I recently received a user inquiry and wanted to purchase a ...06-30