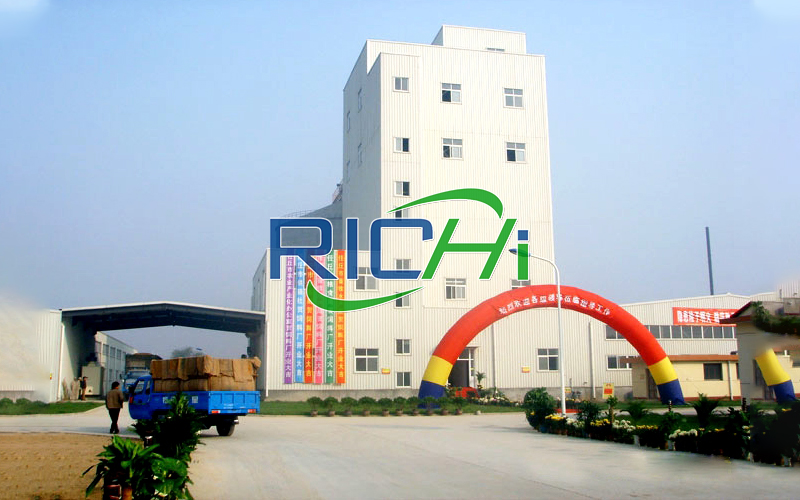 The 2t/h coal-fired steam boiler will be changed to a 2t/h gas steam boiler, and the annual feed production capacity will be increased by 20t/h. The project was completed at the end of February 2018.

This animal feed company project does not increase the floor space and building area. The total investment of this 20t/h animal feed factory project is 5 million yuan(770,000USD), of which 120,000 yuan is invested in environmental protection. The new 20t/h animal feed mill project is expected to start production in August 2021.

After it is put into operation, there will be no additional animal production capacity, and the annual poultry feed production scale of 180,000 tons will be maintained; the whole large capacity 60 tons per hour animal feed company project has 24 employees and an annual operation of 300 days (2400h/a).

The main construction contents of the 20t/h animal feed factory project are: