The Oregon-based lumber mill is in the process of becoming a production facility for organic dairy feed, the farm reported. It was purchased by Chuck Eggert, founder of Pacific Foods, who also raises organic alfalfa, dairy cows and livestock. 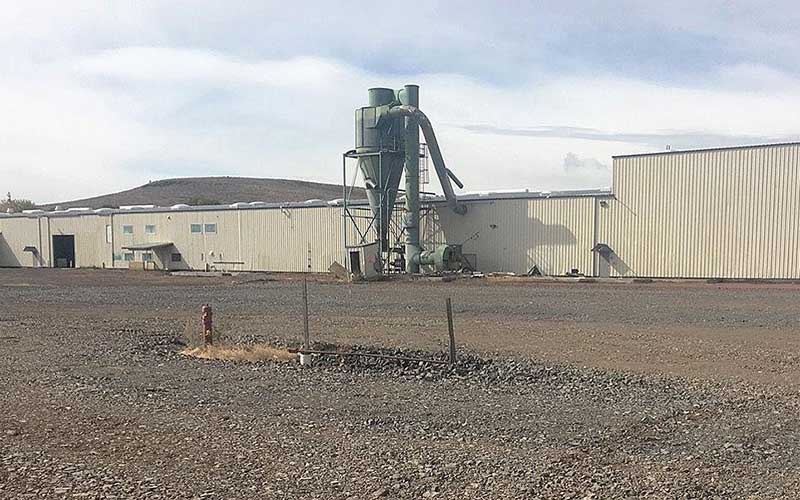 The chance to repurpose the facility was part of the interest behind buying it, said Paul John, general manager. “The building was there just sitting empty, after being such a vibrant part of the community,” ​he told FeedNavigator. “We like the idea of reclaiming it and putting it to good use for Oregon agriculture. The organic producer is in the process of registering the facility to generate feeds with the Silver Sage Farms brand, but the effort is still in progress. ”​

The facility is set to generate organic alfalfa-based feed pellets. However, the manufacture of other feed products will be considered once the initial manufacturing line reaches full production. Our alfalfa pellets will be made from 100% organic alfalfa grown in the high desert climate of SE Oregon, which provides a very nutrient dense alfalfa product , he said

The pellets produced will be certified organic and are intended to be fed to vertically integrated organic dairy cows, John said. Additionally, some will be bagged and sold to provide feed to other species including goats, sheep, horses, llamas and chickens. In addition to generating alfalfa feed pellets, the site also is waiting for state approval to start producing wood pellets from timber waste for use as a renewable fuel source.

The work is intended to supply rural power and heating needs, while helping ranchers manage invasive vegetation, according to facility information. The facility will use tree bark to support pellet production.

The effort to transition to manufacturing both types of pellets is being supported by Craft3, said John. “The full facility conversion – to both alfalfa and wood pellet production – is estimated to be about $22m,”​ he added.

Craft3 is a regional nonprofit focused on providing loans to support economic and ecological development in Oregon and Washington, according to company information. Since its start in 1994, Craft3 has invested more than $510m in businesses in the two states. 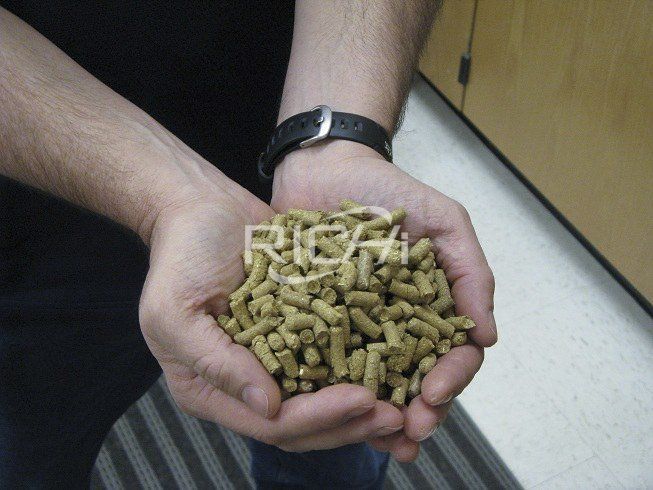 The 200,000 square foot facility is currently in the process of being refurbished, said John. It is expected to start production of alfalfa feed pellets in June.

“We’ve cleaned up the structure and removed debris. Equipment is arriving from China and we’re working with consultants to get it up and running by June”​ he said. “Before feed production can start, the new equipment needs to be installed and staff needs to be hired and trained. ”​

Before feed production can start, the new equipment needs to be installed and staff needs to be hired and trained, he added.

“We have purchased bale grinding equipment from Warren & Baerg Manufacturing,” John said of the equipment involved in revamping facility production. “The pellet mill and cooler are provided by Richi Machinery.” ​“Initially we will be processing large bale sun-cured organic alfalfa,” he added. “Future expansion will allow the plant to dehydrate alfalfa for pellet manufacturing as well.”​

When the alfalfa feed production reaches full capacity it will process about four tons of alfalfa an hour. The facility will use organic alfalfa produced on affiliated farms initially, he said. However, the expectation is that other organic alfalfa suppliers will be evaluated, and potentially added, as production expands.

The above is the article for you: The Old Wood Mill Was Transformed Into Organic Alfalfa Pellet Production.