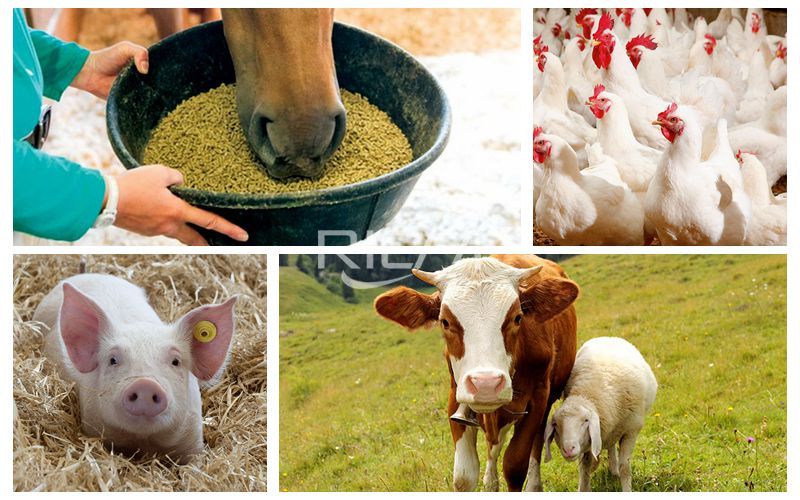 The prohibition barred the way to the Russian market for 108 feed additives, Sergey Mikhnuyk, chairman of the Russian National Feed Union (NFU) commented. They proved their effectiveness and safety and have been used by many companies in Russia, he added. “The ban is unfounded since it is simply wrong to prohibit suppliers from the entire country when only a couple of companies had these GMO residues. Even in criminal law, there is a presumption of innocence,” Mikhnuyk said. Some complex feed additives cannot be replaced, and this would incur certain losses both for livestock producers and consumers, Mikhnuyk said. In this regard, the NFU is currently preparing an official appeal to Rosselhoznadzor to urge the government agency to withdraw the unjustified restrictions.

For example, the ban has stopped the import of Lacto Energia – a feed additive for dairy cows developed jointly by Mustang and the Dutch company Daavision. “The supplement is one of the critical agents for maintaining the health and productivity of animals. Its action aims to replenish the energy deficit after calving, which is extremely difficult to achieve by other means,” Mustang said. “The only alternative to Lacto Energia is the so-called advanced type of feeding, which has serious disadvantages since feeding animals above the norm leads to irreversible consequences and affects their health and production efficiency. This type of feeding can cause subclinical and clinical forms of acidosis and ketosis, which require additional treatment,” Mustang added. The ban has also stopped the import of some organic acids, which is used as antibiotic alternatives.

90% of feed additives are imported

Russia imports nearly 90% of it’s feed additives, with many products coming from the Netherlands. If the issue is not solved quickly, the Russian livestock industry could be hurt, since the Russian farmers are stripped of much-needed goods, the Russian feed additives producer Mustang Feeding Technologies said.

The above is the article for you: Russian Banned The Import Of All Livestock Feed Additives From The Netherlands.