Can Hemp Be Used As cattle pig poultry fish Feed?

Recently we have received many inquiries from customers: can hemp be used as animal feed? Is industrial hemp safe as a cattle feed? In many countries, the addition of hemp to animal feed is prohibited. However, in some countries and regions, people use hemp pellets to feed cattle, sheep and other livestock. 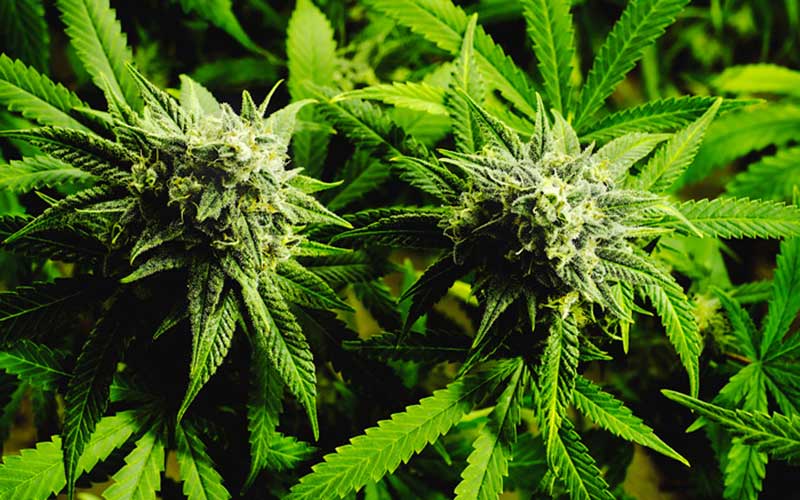 Can Hemp Be Used As cattle pig poultry fish Feed?

While there is interest in the use of hemp for cattle feeds, there are questions about whether the feed can be used safely because of concerns about tetrahydrocannabinol, or THC, intoxication and the presence of other bioactive cannabinoids.

Recently，University scientists are investigating if a relatively newly legalized crop could be used to feed cattle pig poultry fish.

A team of Kansas State University (K-State) researchers received a $200,000 grant from the USDA’s National Institute of Food and Agriculture to determine two things: can livestock ingest hemp without THC intoxication? And would there be cannabis residue in meat and milk?

After the 2018 Farm Bill legalized hemp production in the U.S., interest has grown in industrial hemp as an agricultural commodity, including as feed for animals. FDA approval, however, through the Association of American Feed Control Officials would be required before hemp could be fed to livestock or pets.

"Although hemp can be legally cultivated under license in Kansas, feeding hemp products to livestock remains prohibited because the potential for cannabinoid drug residues to accumulate in meat and milk has not been studied," said Hans Coetzee, professor and head of the anatomy and physiology department in the College of Veterinary Medicine.

"Industrial hemp is typically grown to produce oil, seed, fiber and medicines," said Michael Kleinhenz, assistant professor of beef production medicine. "While varieties of hemp may be planted for a single or dual purpose, such as for seed and fiber, byproducts consisting of leaves, fodder and residual plant fibers remain after harvest. These byproducts could serve as potential feedstuffs for cattle pig poultry fish. Because these are predominantly cellulose-containing plant materials, the ideal species for utilizing these feeds are ruminant animals, specifically cattle." 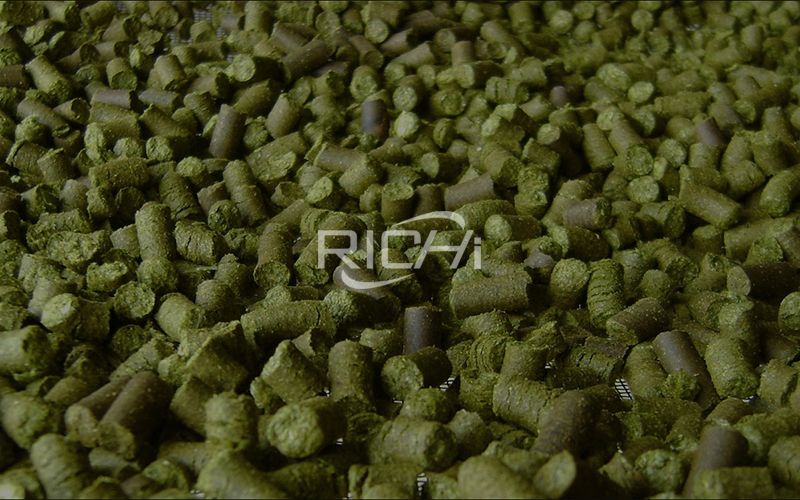 While there is interest in the use of hemp for cattle feeds, there are questions about whether the feed can be used safely because of concerns about tetrahydrocannabinol, or THC, intoxication and the presence of other bioactive cannabinoids. Kleinhenz noticed that most research was focused on humans, mice and swine, but not on cattle.

Follow-up experiments will include pilot studies to examine the effect of feeding hemp on animal behavior and immune function.

"Our goal is to fill in the knowledge gaps," Kleinhenz said. "Until feedstuffs containing hemp are established as safe in animals, our data will assist producers in managing situations involving intentional or unintentional hemp exposures."

It is believed that in the near future, hemp can be used to make cattle pig poultry fish feed pellets like grass and hay. Even though many countries now prohibit the use of industrial hemp to make animal feed pellets, hemp will not go to waste. Hemp can also be used to make fuel pellets, did you know? Whether it is hemp feed pellets or hemp fuel pellets, they are inseparable from hemp pellet machine or hemp pellet production line equipment. Richi Machinery is a manufacturer specializing in the production of pellet machines. Welcome to consult at any time.

What is the reason for the oil leakage of the main shaft of the straw/hemp/hops/husk pellet mill?

The above is the article for you: Can Hemp Be Used As cattle pig poultry fish Feed?.

Next：Can the Alfalfa Pellets Produced by the Feed Pellet Machine Be Fed to Horses?