Today we will talk about "Nutritional value of alfalfa pellets from alfalfa pellet machine and its application in animal husbandry". Nowadays, although the feed industry is constantly developing, it will not be conducive to the sustained and rapid development of animal husbandry in various countries if it only relies on existing feed resources.

Planting fine pastures such as alfalfa and timothy can not only solve the shortage of feed resources in many countries, but also improve the comprehensive utilization efficiency of land, protect land resources, and improve the ecological environment.

The following is a brief overview of alfalfa grass pellet processing:

How to choose the alfalfa pellets machine?

To some beginners: you may feel confused in how to choose a proper alfalfa pellet making machine, here are some tips maybe helpful.

How to start an alfalfa pellet plant?

This is a 5 tons per hour alfalfa pellet plant established in Argentina.

We have also help one of our clients in the United States build their hemp pellets factory for making cattle feed. Send us an inquiry if you are interested to get the alfalfa grass pellet plant project report and cost details to setup a similar alfalfa pellet production line.

The use of forage grass is very low, and the conventional feed for dairy cows is still a simple mixture of inferior straw roughage (corn stalk, wheat straw and rice straw) and three major feedstocks (corn, bran, cake), which has more than energy and protein feed. 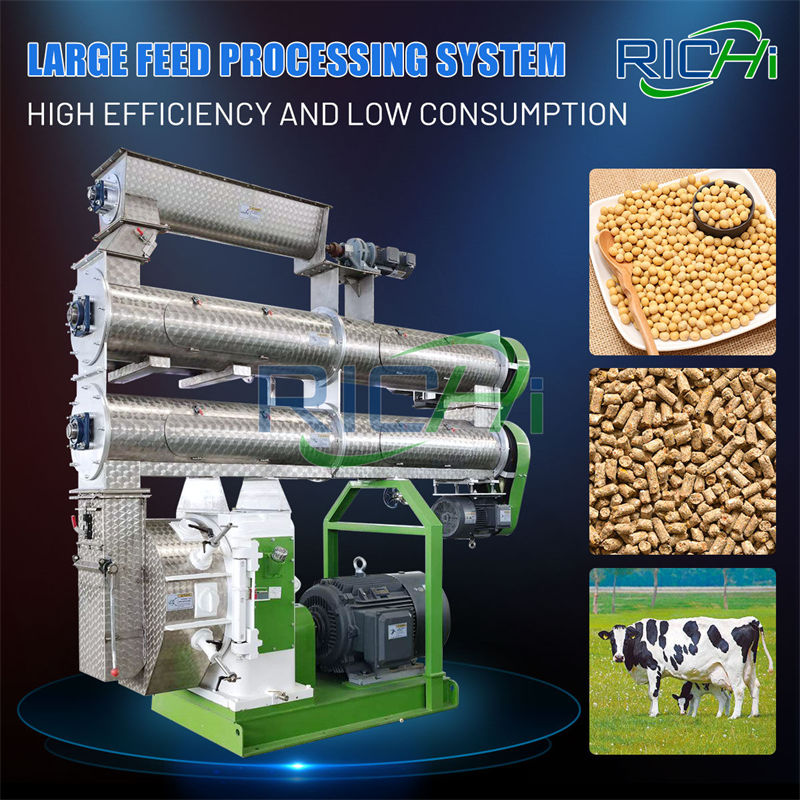 Table 1 lists the nutrients of the four roughages:

From Table 1, it can be seen that the nutritional value of the four roughages is lucerne pellets for cattle as the best, followed by corn silage, again with Leymus chinensis hay, and the worst is corn stalk.

It is rich in calcium, phosphorus, carotene, thiamine, riboflavin, VC, and VE. Therefore, alfalfa pellets made by alfalfa pellets machine for sheep can improve the fattening effect and economic value of mutton sheep. 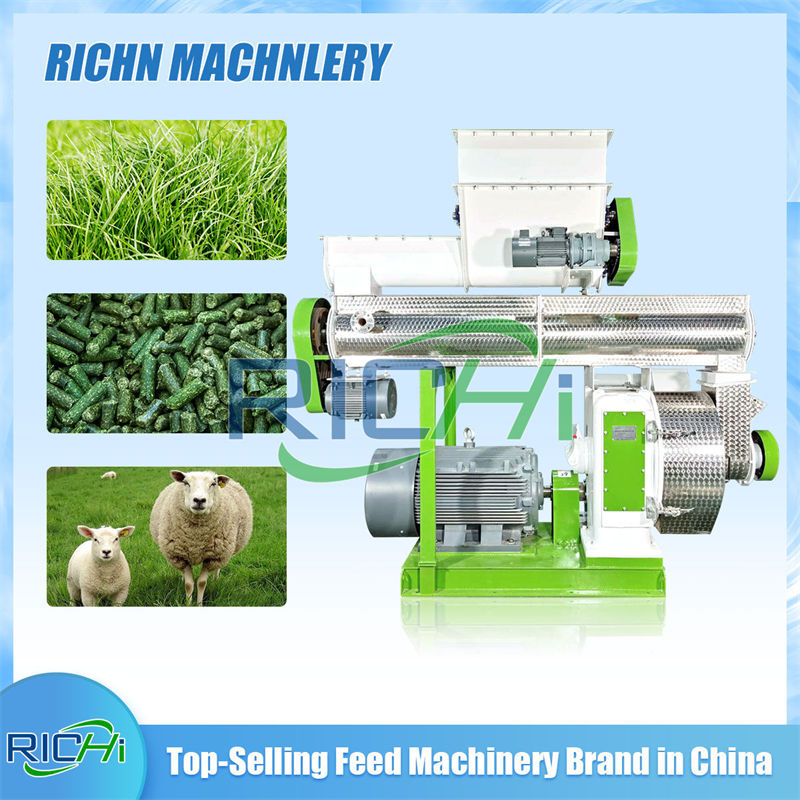 The fattening effect test of feeding mutton sheep with alfalfa hay made by lucerne alfalfa pellet machine showed that the slaughter rate, net meat rate, eye muscle area and water loss rate of sheep in the experimental group were significantly higher than those in the control sheep, but the amount of alfalfa added should not exceed 30% of the diet.

The addition amount should not be too large. Experiments show that adding 5% alfalfa meal to pig diets has an average daily gain of 17.78g higher than adding 9% alfalfa meal. 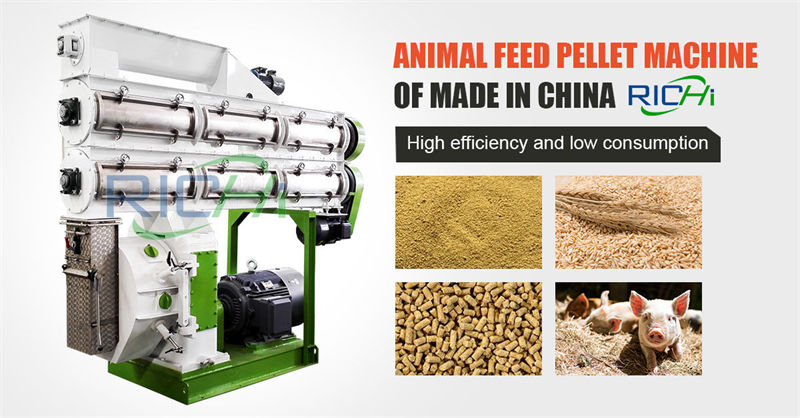 However, experiments in many states in the United States have shown that 5% to 15% of high-quality alfalfa in the diet of growing and finishing pigs can make growing pigs obtain good production performance.

In order to improve the utilization rate of alfalfa pellets made by alfalfa pellet making machine, cellulase can be added to the diet with high alfalfa level for pigs.

Adding 0.1% compound cellulase to a pig diet containing 10% alfalfa increased the utilization rate of crude protein by 19.2%, crude fiber by 41.1%, daily gain by 17.9%, and slaughter rate by 5.69%. In addition, adding alfalfa to the diet has a very important effect on the health of breeding sows and the development of fetuses.

Alfalfa pellet made by alfalfa pelletizer machine is rich in vitamins and minerals, as well as some other unknown growth factors, which can improve the performance of poultry. Alfalfa total glycosides are physiologically active substances extracted from natural alfalfa and have functions similar to daidzein. Alfalfa meal is also an important source of lutein in poultry feed.

It not only makes the color of egg yolk brighter, improves egg production performance, but also reduces production costs.

Feeding the goose with alfalfa can increase the individual egg production of the goose by 19%, and the yolk of the commercial salted goose egg becomes darker, reddish and golden yellow. Adding 5% of alfalfa meal to the feed for laying hens can significantly promote the coloring of the egg yolk. 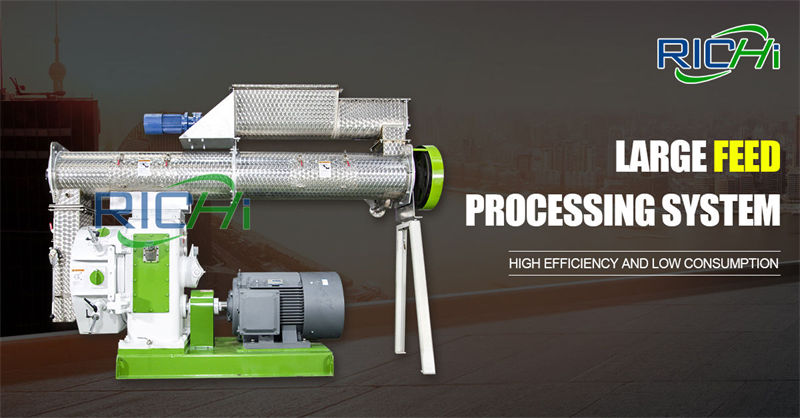 Crude fiber is part of the source of energy for rabbits and plays an important role in maintaining the normal digestive function of rabbits and preventing digestive tract diseases.

Alfalfa is rich in crude fiber, and also contains four vitamins VA, VE, VK, and VB12 that cannot be synthesized by the growth and development of rabbits. Adding 50% alfalfa meal to the rabbit's diet, the daily gain was 10.7g, the hair yield was 110.3g, and the slaughter rate was 52.3%, which was better than feeding ordinary roughage. 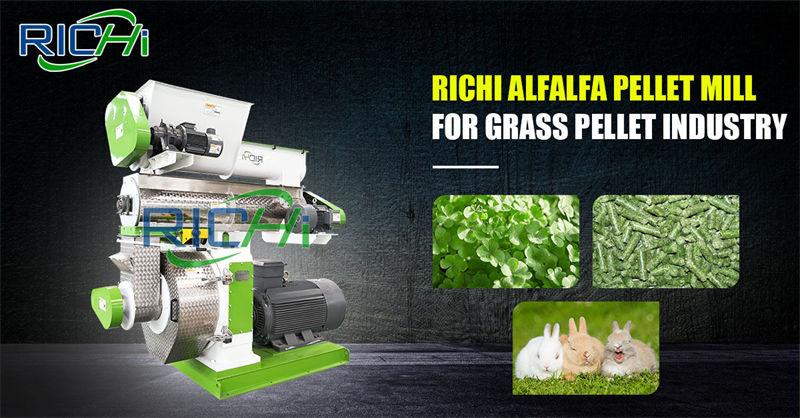 Using alfalfa instead of leaves to feed sika deer, the experimental results showed that the test group increased the dry weight of velvet antler by 25.1% and the yield of velvet velvet increased by 10.66% compared with the control group. It is recommended to add about 36% of fresh alfalfa to the deer's diet.

Alfalfa Pellets vs Alfalfa Cubes, Which Is Better For Animals?

There is no nutritional difference between alfalfa pellets and cubes, so the choice between the two is based on which type your animals prefer and which you prefer to feed and store. Alfalfa pellets made by alfalfa pelleting machine, cubes, and hay provide the same essential nutrients per pound.

Of course, almost all livestock and poultry animals are more suitable for lucerne pellets made by alfalfa pellet machine or alfalfa pellet production line. But some farmers do use alfalfa cubes to feed horses.

To make alfalfa pellets made alfalfa pellet mill, alfalfa hay is cut into small sections, pulverized, and loaded into a die where steam is added to moisturize the alfalfa and to make it pliable to concentrate. This concentrated alfalfa mixture is turned in the die vask and pushed through a set of holes.

The pellets exit the die warm and quickly cool and harden. Pellets made by alfalfa pellet making machine are typically 3/16ths to 1/2 inches in diameter. The final product is pure alfalfa grass pellets with little moisture and minimal dust. The protein and mineral levels are consistent in the entire batch.

Alfalfa pellets made by alfalfa pelletizer machine are more convenient to feed than cubes. Alfalfa pellets kept in a drum are quickly scooped out and fed to your animals in a bucket. They need no premixing and are suitable to be supplied to most animals straight from the bag.

Alfalfa pellets, also called lucerne pellets, are feed obtained with high protein by drying alfalfa grass through a pelleting process by alfalfa pellet machine or complete alfalfa pellet plant. It is conducive to storage and transportation. It mainly raises ruminants such as cattle and sheep and livestock and poultry animals.

This form is conducive to storage and transportation. It is usually fed to ruminants such as cattle and sheep, and the most important thing is the consumption of dairy cows. Alfalfa pellets have higher protein, which can reduce the amount of concentrated feed to a certain extent. 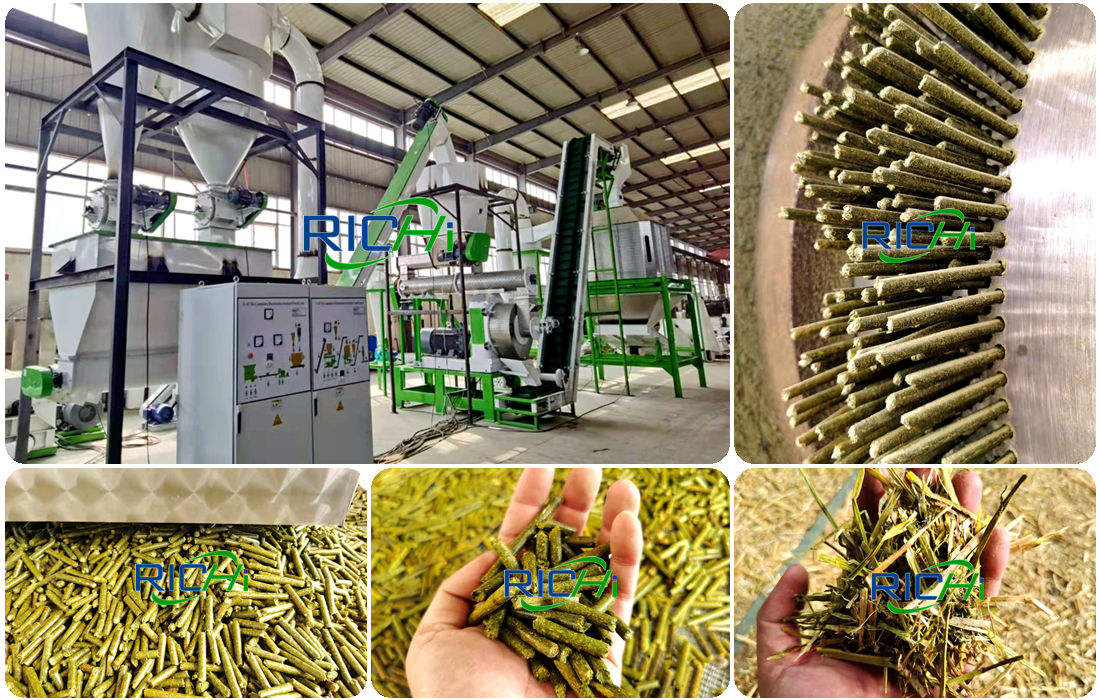 Alfalfa is an excellent source of plant protein, energy, vitamins and minerals for horses, pigs, poultry and other animals, and is a good raw material for making animal feed.

What's more, alfalfa is an important forage crop belonging to the legume family, widely cultivated in many countries around the world including America, United Kingdom, Africa, New Zealand, and Africa etc. It is also called Lucerne in some places. In fact, it is the only feed pellet manufactured and sold in every country.

The nutritional value of alfalfa

Alfalfa is native to Asia Minor, Iran, Transcaucasus and Turkmenistan. China has a history of more than 2,000 years of cultivation. It is widely distributed in Northwest, North and Northeast China and is the largest cultivated area of ​​pasture in China. Alfalfa is known as the "king of pasture", not only has high yield, but also has good grass quality and high nutritional value.

The net energy of milk production of alfalfa hay in the first and full bloom stages is 1.23 and 1.68 Mcal/kg, which is close to medium energy feed.

Alfalfa protein contains more than 20 kinds of amino acids, including all essential amino acids for humans and animals. 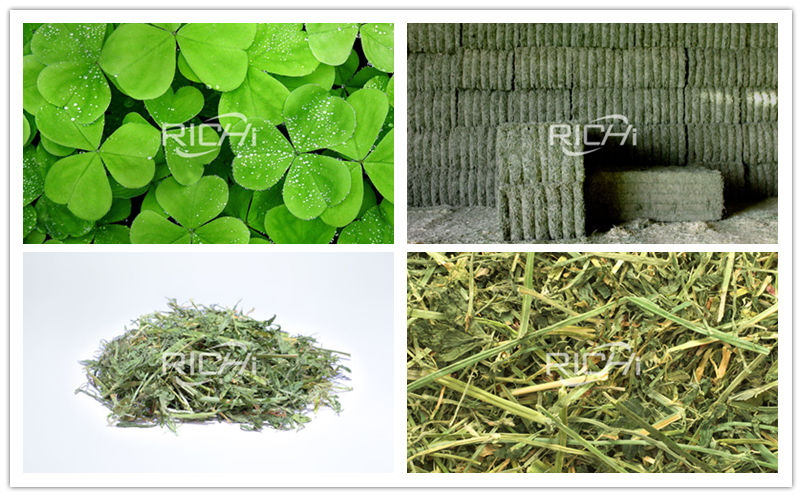 One acre of alfalfa can produce 5000kg of fresh grass per year. Calculated according to the fresh dry value of 4:1, it can produce 1250kg of high protein and vitamin grass powder. The protein yield is 4-6 times that of corn, which is equivalent to 750kg of soybeans.

Alfalfa hay is the forage plant par excellence. It has great nutritional properties which makes it the perfect choice for making animal feed pellets.

If you want to feed your animal with Alfalfa Pellets, which are made by alfalfa pellet machines, there are two things to consider: Firstly change over to it gradually, and secondly try to limit it at first because its tastiness might lead to overeat.

As a side benefit, alfalfa hay pellets are great ways to add water into forage as pellets can be soaked before feeding. So alfalfa pelletizing machine is your best choice to make your own feed.

Alfalfa does provide a large amount of calories. However, if don't burn the calories by taking exercise, it could result in weight gain. And gaining weight might be bad for some animal such as race-horse.

Because of its high calcium content, when making alfalfa pellets by alfalfa pellet machine, it is necessary to keep an eye on the calcium-phosphorous ratio in the raw material mixture.

At present, it is profitable to make alfalfa animal feed for cattle, sheep and other livestock animals. Therefore, the alfalfa pelleting machine market for making feed pellets is also growing. If you want to buy a high-quality and affordable feed alfalfa pellet machine, Richi Machinery is your best choice.

Please fill in the details of your alfalfa pellet machine or alfalfa pellet production line needs in the form below, and we will have professional business personnel to help you out!

The above is the article for you: Nutritional value of alfalfa pellets from alfalfa pellet machine and its application in animal husbandry.