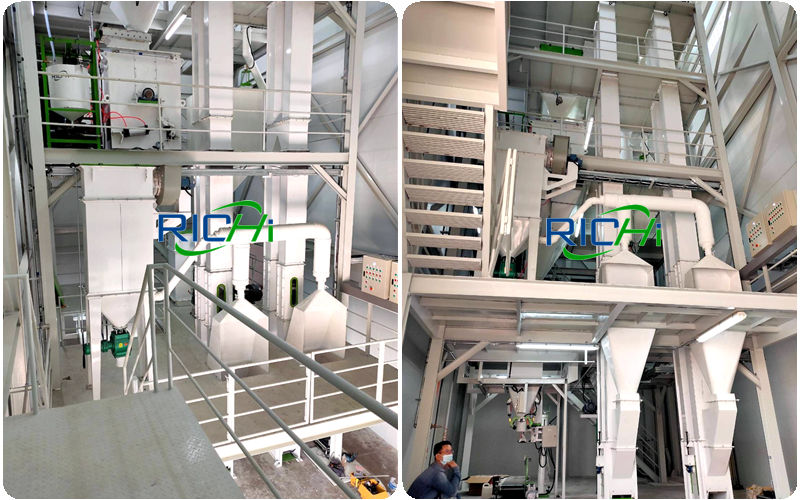 The scope of the premix market includes segmentation based on type of ingredient such as antibiotics, vitamins, antioxidants, amino acids, minerals, and others and also on the basis of animals like ruminants, poultry, swine, aquaculture, and others. And this Thai premix project is specialized in processing poultry feed premix. 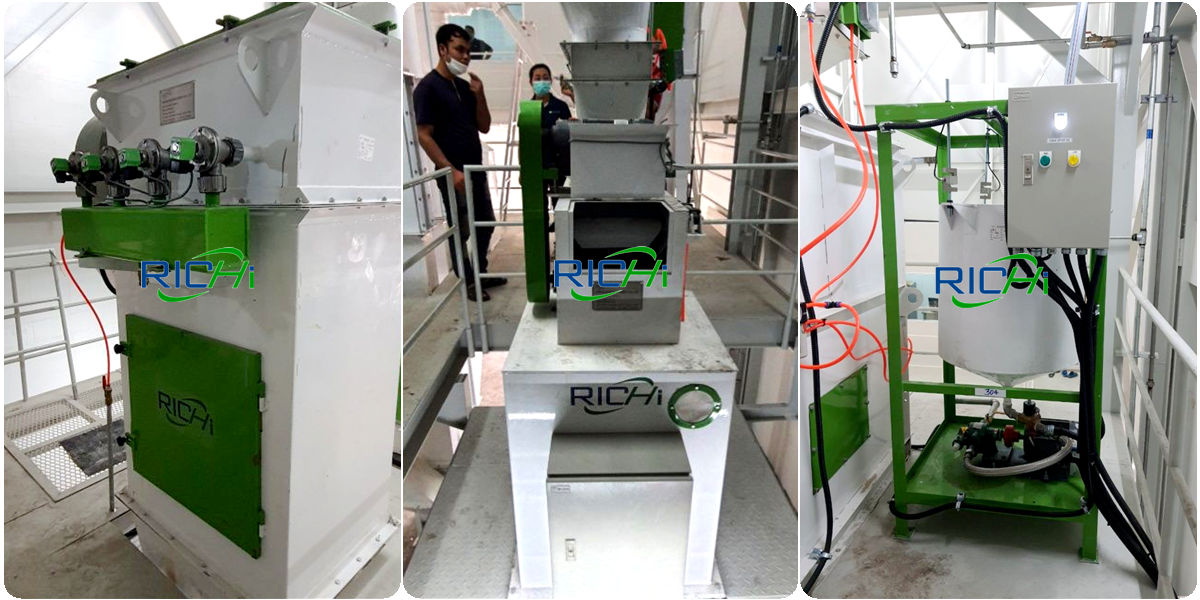 This is not the first time we have exported equipment to Thailand. Here are some of our projects in Thailand in recent years, if you are interested in these projects, please consult us for project details.

The balance of minerals and vitamins in poultry diets has become increasingly important to optimize diet compositions and meet the demands of modern poultry production. While vitamin and mineral nutrition play small part relative to complete nutrition, they have a crucial role in bird well-being and performance, along with supporting crucial body functions e.g. performance, growth, fertility, immunity.

Continual improvements in production and performance levels, changes in feedstuffs, husbandry, legislations, environmental requirements and animal welfare mean that vitamin and mineral nutrition is dynamic and requires a consistent, regular and accurate assessment in all animal production systems.

The need for poultry premixes in finished poultry feed

Finished feed is incomplete in the absence of supplemented vitamins and minerals. Most (typically plant-based) feedstuffs are rich in protein and energy, but lack sufficient amounts of trace elements or certain vitamins. Additionally, the availability of different nutrients in feedstuffs (non-starch polysaccharides (NSPs), phytate, etc.) vary considerably. 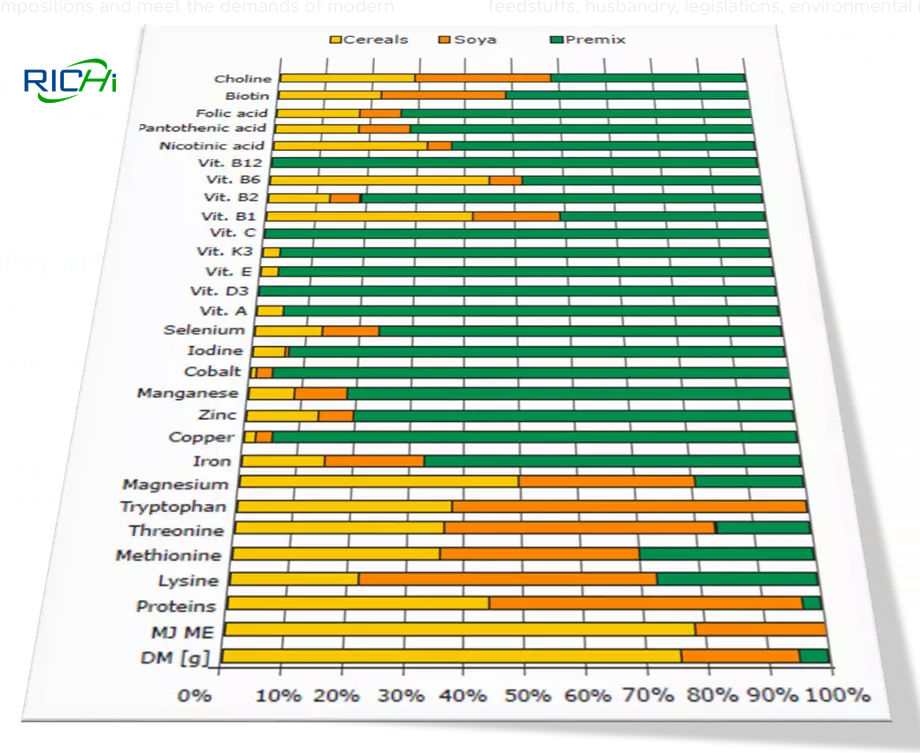 A poultry feed premix must be added to poultry diets in order to achieve the sufficient level of vitamins and minerals and prevent birds from becoming malnourished.

Almost 65% of the cost of production of poultry is accounted for by feed. This led to high fluctuations in production costs, on account of fluctuating prices of feed raw materials, like corn. This phenomenon has led farmers to prefer feed combinations that provide maximum feed conversion. Apart from supporting nutritional requirements of the birds, premixes are also important for improved feed conversion ratio and, hence, they are a key part of large-scale poultry rearing.

The Asia-Pacific region produced 34.6 million metric ton of chicken meat in the year 2017. The region is the highest poultry production region across the world. The consumption is particularly high in countries such as China, India, Thailand because of rising income of middle-class population, availability of poultry meat at cheaper cost due to production cost benefits and strong export demand.

From a small-scale backyard industry, poultry has transformed to be highly industrialized in production scale. Farmers in the region are increasingly investing in high-quality feed to provide optimum nutrition to animals. With increase in poultry consumption, and the resultant impetus to industrialization, the Asia-Pacific region is expected to remain the top regional market for Poultry Feed Premix over the forecast period.

The poultry feed premix market is fragmented in nature, with the top global and regional players competing fiercely with local manufacturers. Expansions and investments are the most preferred growth strategies, followed by mergers and acquisitions. The major companies are focused on the expansion of the business across regions and setting up new premix feed plants for increasing production capacity, as well as premix feed production lines. 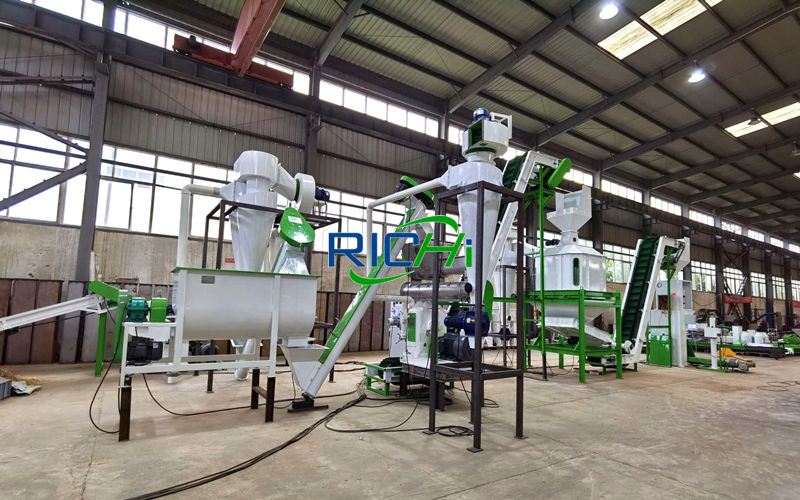 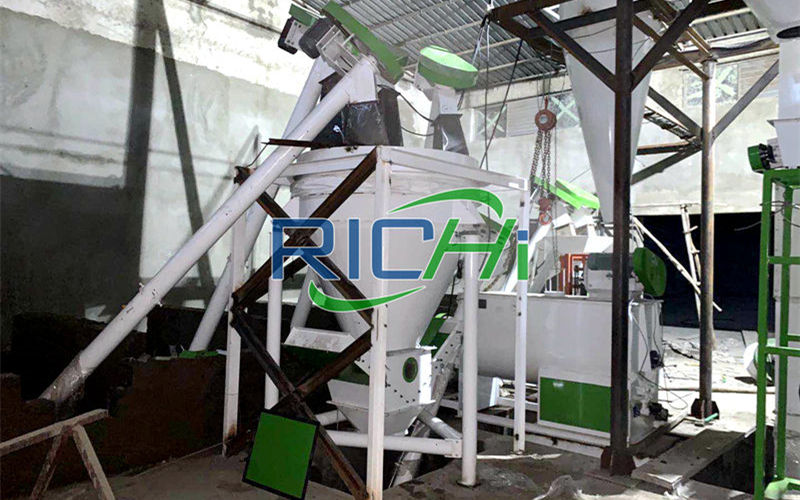 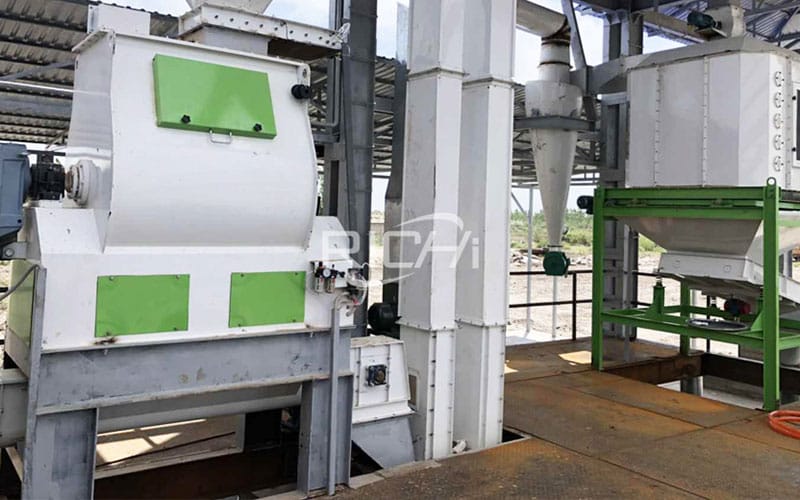 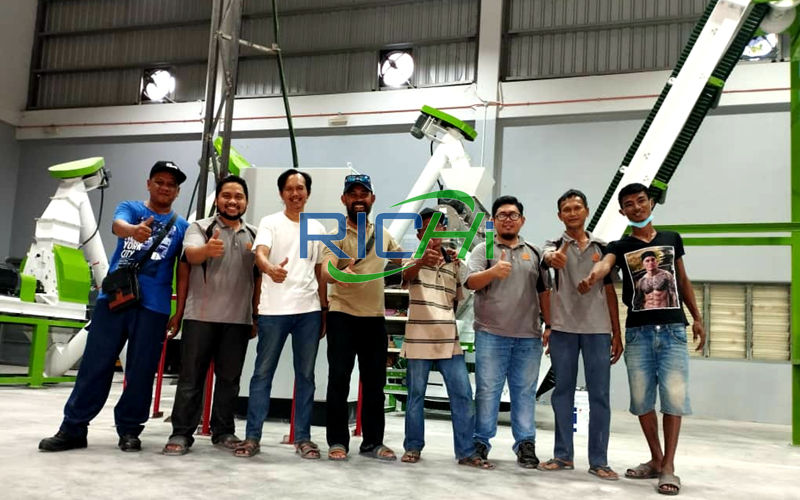 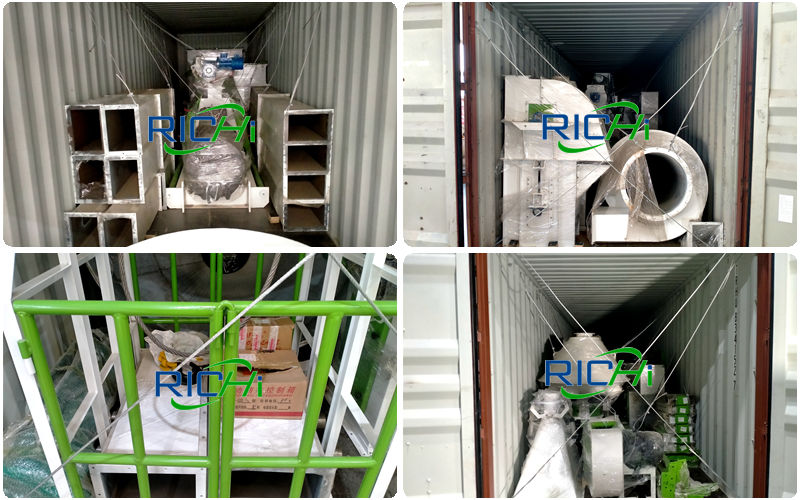 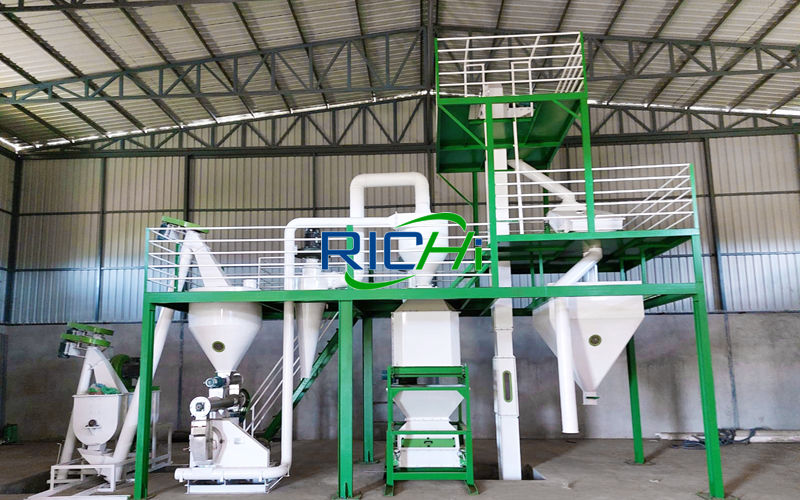 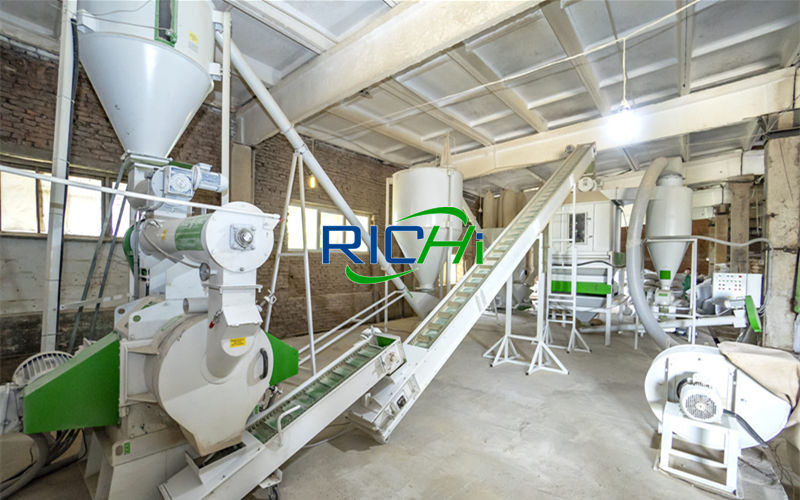 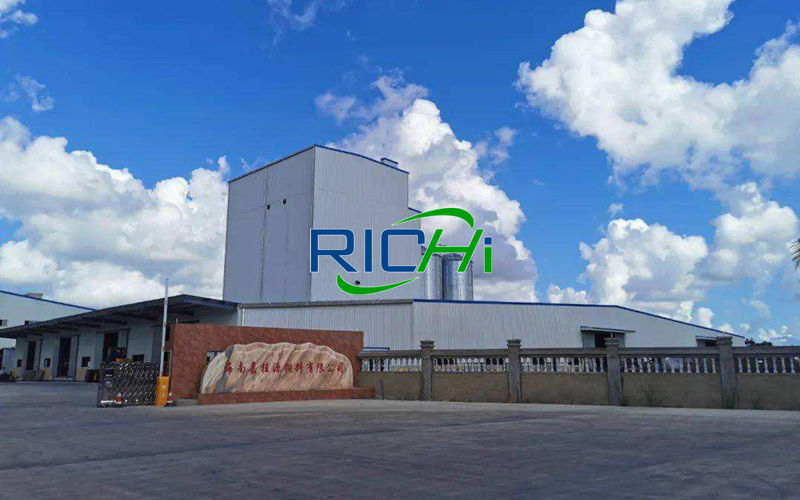